I recently caught up with Swartland rock star wine couple Chris and Andrea Mullineux at their Roundstone farm to taste their new Leeu Passant releases. Of all the new wine brands released on to the South African and international wine market of late, few have generated as much discussion and debate as the Leeu Passant Dry Cape Red.

Too much of this discussion has perhaps superficially centred around the wine’s ultra premium pricing of £95-£100 per bottle and whether this pricing is merited instead of around the wine’s exceptional quality, its old vine fruit sources and it’s philosophical interpretation of a wine style synonymous with the early years of the 20th century Cape wine industry. 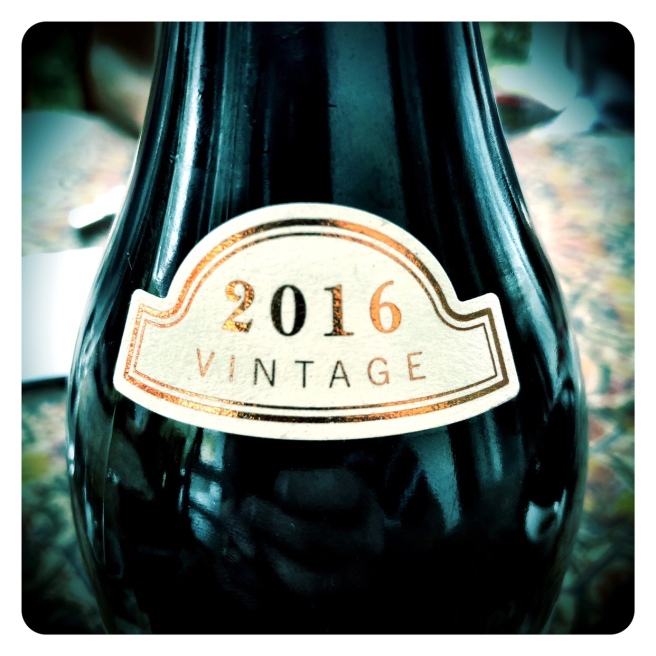 But new innovative wines that push the boundaries usually make easy targets for wine trade sceptics. It is without doubt the success of wines like this that will open new doors and pathways to financial viability and success for the whole of the South African wine industry. In the meantime, indulge yourself and savour some true precision winemaking with the Leeu Passant Dry Red. 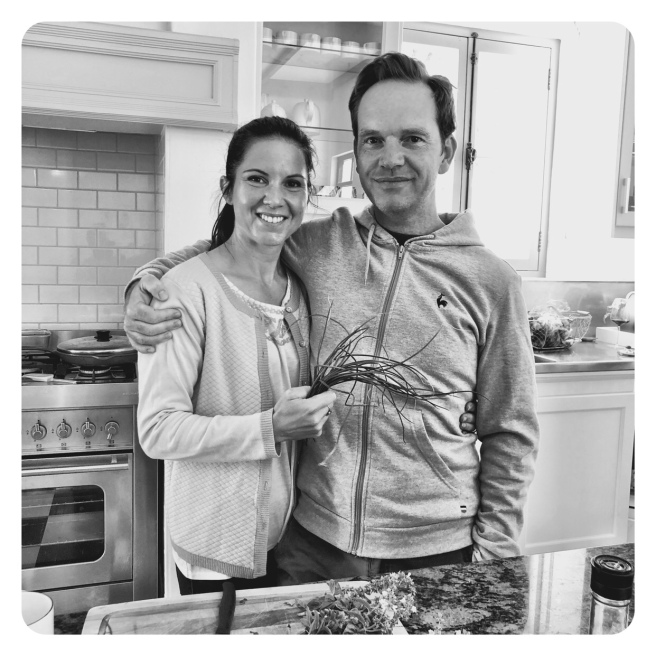 A blend of 36% Cabernet Sauvignon, 33% Cabernet Franc and 31% Cinsault using 100% whole bunch for the Cabernet Franc and Cinsault portions. 100% new oak was used for the Cabernet Franc fermentation. Lifted and aromatic, this wine initially displays a pronounced sweet leaf, red currant, cedar and red berry fruit character. Intensely focused concentration from low yields and super small berries in 2016 makes for a wine brimming with overt notes of earl grey tea, bergamot spice, pithy citrus peel, spicy red bramble berries and a broody, earthy red currant depth. A fine wine with ample structure and seriousness, impressive minerality, precision and power. This red will certainly be a great keeper that’s destined for many a collectors’ cellar. Hats off to Chris and Andrea Mullineux for succeeding in creating yet another collectable vinous gem in only year two of this new project. Drink on release if you are flamboyant, drink after 10 years if you are patient, and drink after 30+ if you are youthful and have time on your side. 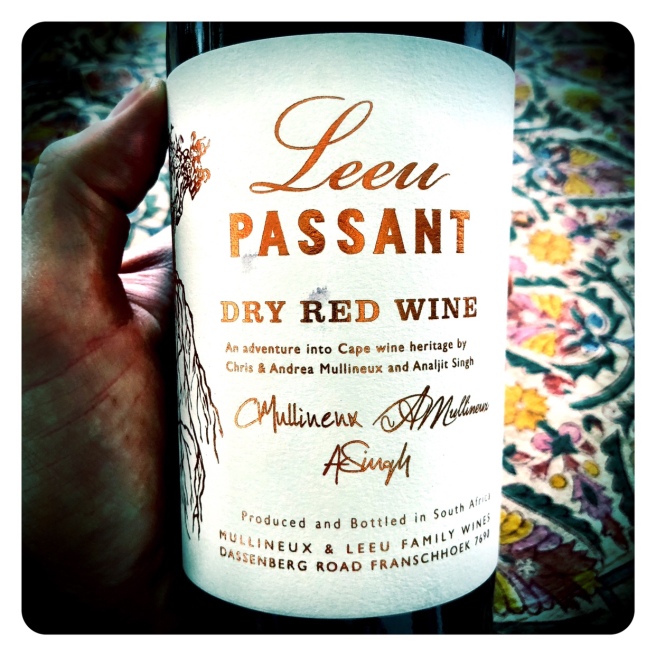 Leave a Reply to Wine With Friends Cancel reply