After the recent tumult surrounding the closing of the Wines of California promotion office in London, many people with a vested interest in selling Californian wines in the UK have expressed varying degrees of concern for the future of Californian wine sales in the on and off trade. What threats lurk in the market?

More than a direct “threat” from any one competitor country… one needs to be weary of the region falling out of fashion, and becoming irrelevant and marginalised. Import figures would then start to drop, listings in the restaurant on-trade would drop and sales would start to slowly spiral downwards, undoing  more than a decades worth of positive brand building.

If you think it can’t happen, then think again… or just look at Bordeaux. While Bordeaux may still be a big player in the UK market with a lot of wine still being consumed, it has definitely started to lose its dominance and relevance as prices have spiralled upwards and started to exclude an entire new generation of wine drinkers. The arrogance and inaccessibility of the whole Bordeaux infrastructure and their lack of marketing has also taken its toll. They have multiple dilemmas now. 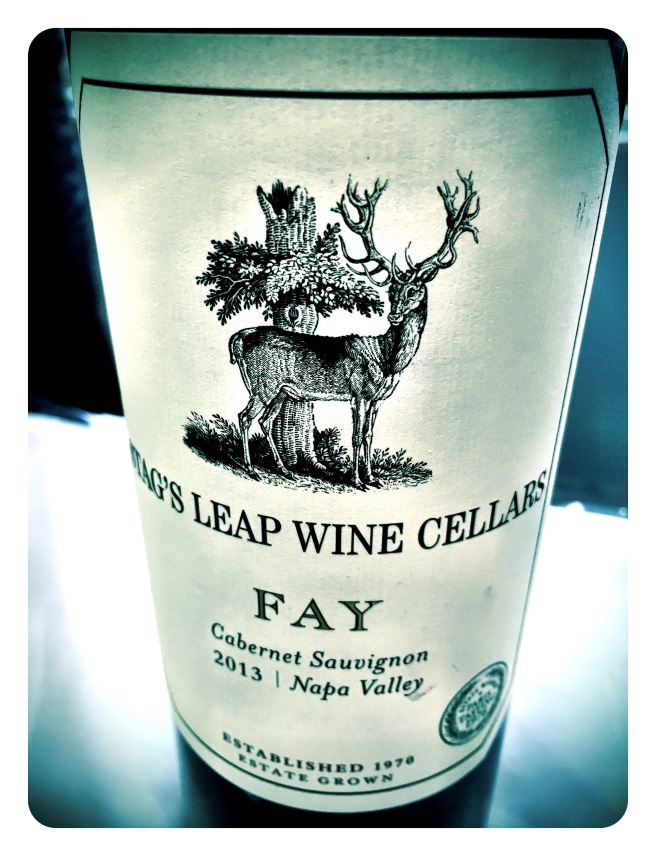 Journalists and consumers will always follow a wine “flavour of the month”. Keeping Californian wines popular, relevant and accessible will mean continuing marketing, promotions, tastings and introducing new consumers to all quality levels of production. Think of this process as a never ending journey, not a destination. Hopefully the powers in California do not think they have reached their destination… because it actually doesn’t exist! Just ask the Australian’s who are battling to stay relevant in the highly competitive UK market after years of dominance. 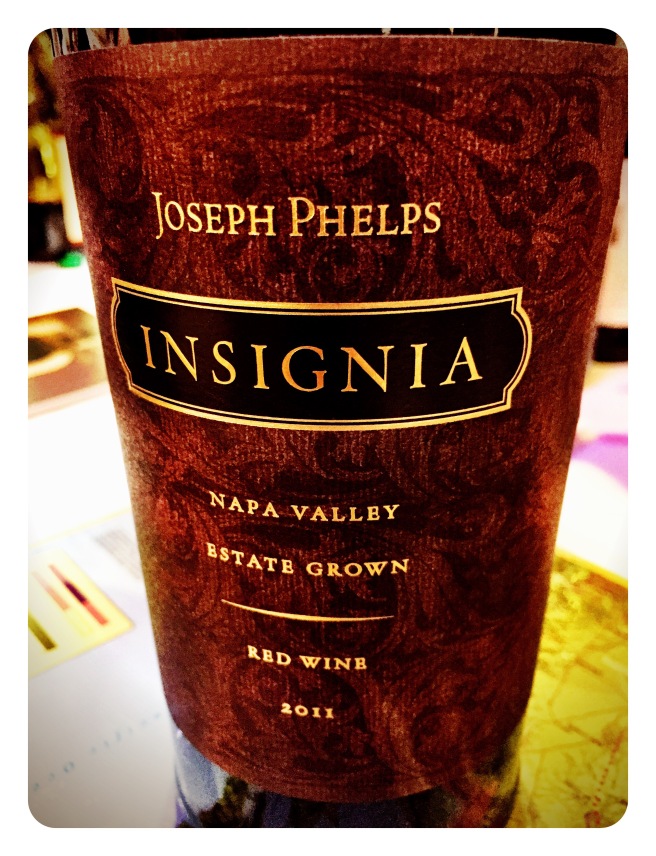 But if direct competitors were to emerge that could steal market share and listings from Californian wines, this threat would probably come from premium South Africa and also Italy, namely Tuscany, Bolgheri, and Maremma.

Chile and Argentina have a very small offering and relatively little diversity. Australia still seems incapable of throwing off the shackles of the “sweet bottled sunshine” wines mantra and their poor performance in the fine wine market sector acts as evidence to this fact. 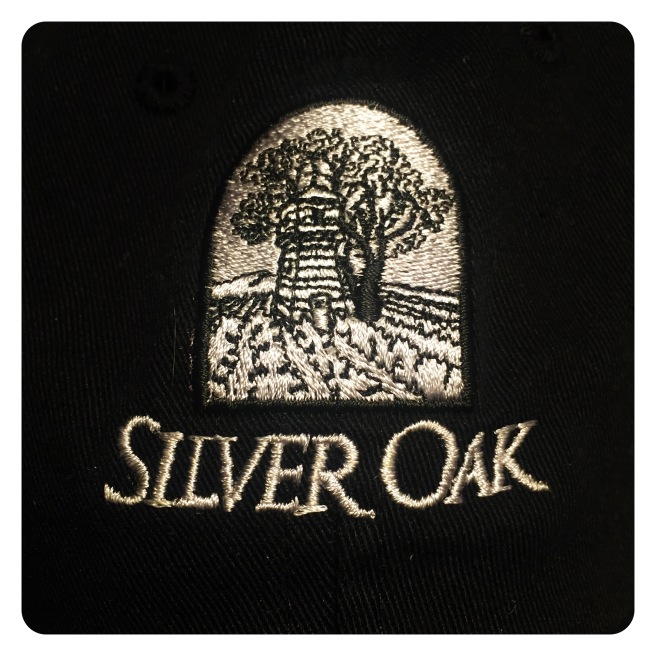 Many merchants have seen steady growth in their Californian sales segment over the past 10 years. It would be a crying shame if the great wine names of California became less available in the UK. Let’s hope plans to appoint a new PR agency and a “regional ambassador” or “face of California wines” meets with success… soon.