I first visited the impressively modern Château La Croizille winery in St Emilion at En-primeur time in 2015. Prior to that, I’d only ever cast a curious eye over its large, orange, modern-art tasting room that protrudes from the limestone cote, across the way from Chateau Tetre Roteboeuf. I had never tasted the wines and had never seen them in the UK market, the Claret capital of Europe. 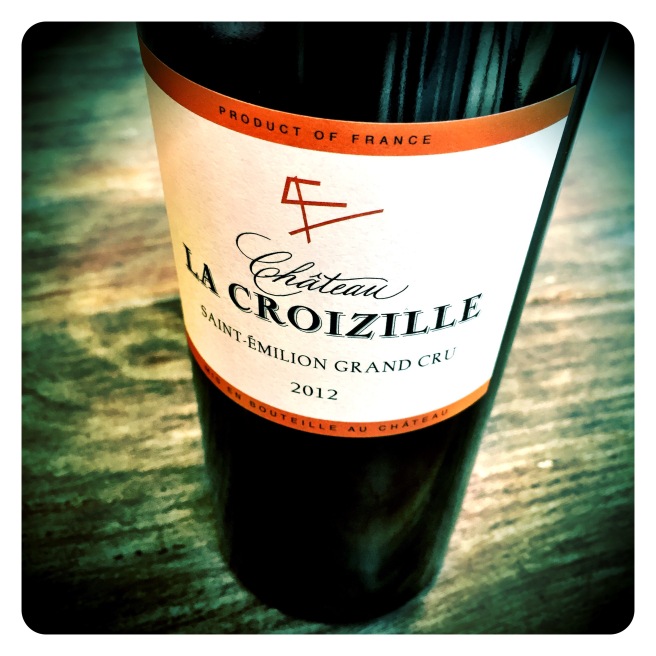 The reason for this relative obscurity perhaps lies in the fact that La Croizille is a St Emilion Grand Cru estate that originally was acquired by the Belgian De Schepper – De Mour family in 1996 and is sold mostly in the Benelux. The 5 hectares of vines belonging to the Château benefit from the same remarkable soils, on the borders of the clay-limestone plateau of Saint-Emilion in the commune of Saint-Laurent des Combes, as Chateaux such as Tetre Roteboeuf and Troplong Mondot.

After 1996, the De Schepper family commenced on a large investment spree, bringing the estate into the modern winemaking era, combining its sought after terroir with high-end technology and traditional know-how to create a wine with great opulence, finesse, modernity and personality.

This winery is a rising Saint Emilion star which you’ll read a lot more about in years to come. Already, the winery’s more recent vintages have garnered several 90 plus point scores from international critics including James Suckling and Decanter Magazine. Buying a few cases of the opulent 2015 or intense 2016 could be a very smart choice. 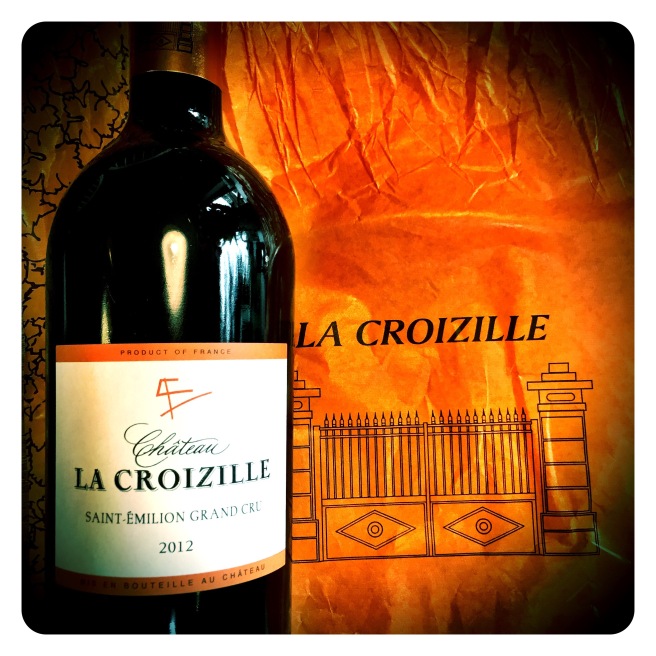 Tasting Note: Chateau La Croizille Saint Emilion Grand Cru 2012, 13 Abv. ~ A dark cherry black opaque colour greets the drinker. Initially, the nose is broody and closed. But a little glass swirling and coaxing starts to elicit some of the more classical elements of the bouquet… black berry, black cherry pith, cassis, dusty limestone minerality, hints of graphite and a gloss of buttered brown toast. The oaking is almost imperceptible, revealing a very restrained and quite classical expression from this “drinking” Bordeaux vintage. The palate has all the sleekness, suppleness and accessibility that you’d expect from a 2012. A soft fine grained texture, polished powdery tannins, chalky grip and spicy, plummy, peppery black cherry and black berry fruit. It’s all packed into a very classical, medium bodied parcel, that delivers pleasure now but also suggest it is structured enough to be holding back a few surprises in reserve for drinkers in 5 to 8 years time. 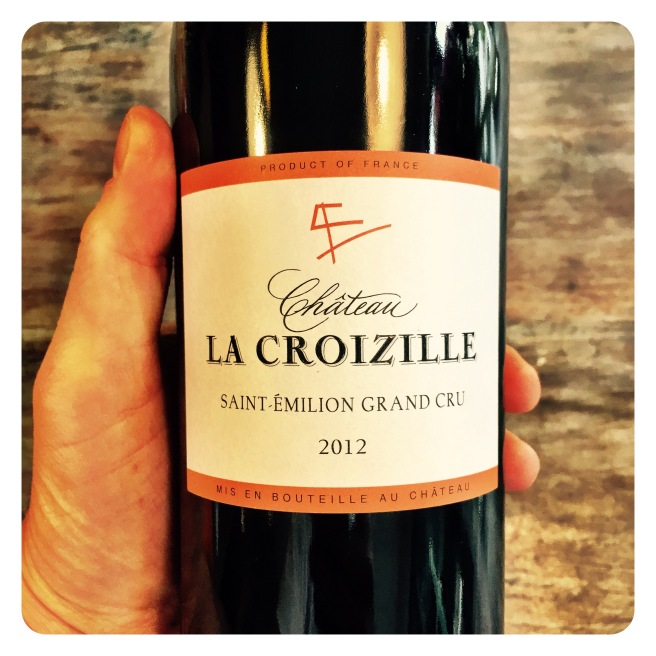