Already described as one of the finest and most exciting Grenache reds made in South Africa, 2017 saw this wine introduced to some of my biggest collectors and connoisseur clients in London. Many had heard of the blind tasting held in South Africa pitching the Naude Grenache against the world famous Chateau Rayas from the Southern Rhône. So after a certain amount of planning and diary co-ordinating, the Naude Grenache was again pitched against two Chateau Rayas wines in a small blind line up at one of London’s top Michelin Star restaurants, La Trompette in Chiswick, West London, owned by restauranteurs Nigel Platts-Martin and Bruce Poole.

The grapes for the Naude Grenache come from an 8 year old vineyard in the Paardeberg in the Swartland which was renowned for its 2 to 3 week slower ripening in previous seasons, allowing the fruit to mature and ripen more slowly and evenly. A combination of whole bunch, destemmed grapes and stalks were fermented in a stainless steel tank with one or two gentle pump overs per day before being pressed off into 225L French oak barrels for 12 to 15 months. The wine was first released in 2015 with a 14 Abv., 1.3 RS g/L, 6g/L TA, and a 3.37 pH.

The wines colour seems to have gained a little extra depth of colour in the past year showing a crystalline red plum and red cherry glow. The nose is spectacular with a most complex and evocative perfume of violets, lavender, cherry blossom, polished oak, frais des boisses, cured meats, marzipan, red plums and red cherry confit. Just so much going on and so much depth and earthy complexity. The palate shows a fine sleek medium bodied texture, impressive tension and delicious expressive wild strawberry, bramble berries, cut hedge row, Chinese five spice and subtle sappy peppery spice on the finish. Such lovely cool freshness, intensity, focus and polish, without being at all heavy at 14 Abv. A wonderfully classic Grenache with subtle mineral balance and real personality. This wine is a towering achievement in the unfolding history of South African Grenache. Drink now and over the next 20+ years.

Over a fantastic meal, the reds were served blind by the sommelier in his chosen order. The Naude was served first followed by the David & Nadia 2013 Grenache which showed great purity, linearity, polished granitic tannins and crystalline red fruits. While the mid palate felt a little flat footed some guests commented, overall this was another accomplished wine. (92+/100 GS).

Next up was the Rayas Pignan 2007. This instantly showed great ripeness, fruit weight and some earthy, jammy, bruleed red fruit notes. Perhaps in hind sight, a little more evolved than we would expect such a youthful Pignan to be. (91/100 GS) Finally, the Chateau Rayas 2004. Along with the Naude, these two wines were considered the most profound and impressive of the flight. Despite the 13 years of age, the 2004 was youthful, taught, focused and beautifully balanced with real black cherry and stony raspberry fruit precision, mineral tannins and bright pure acids. True class evident for all to see. (94+/100 GS)

With the blind results in, the Naude Grenache 2014 came out on top again by a whisker … and “the Judgement of Chiswick” was forever etched into the history of South African fine wine. 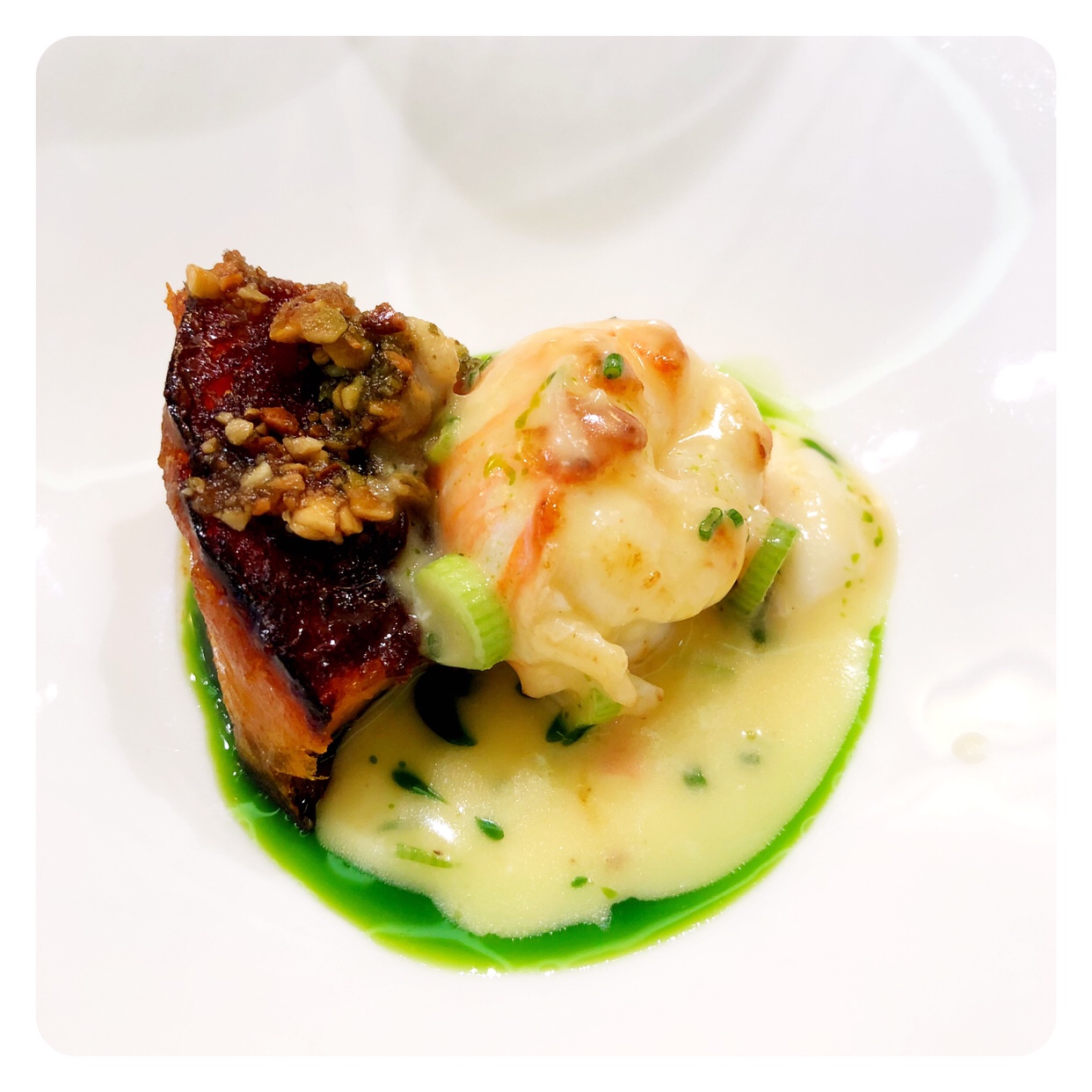 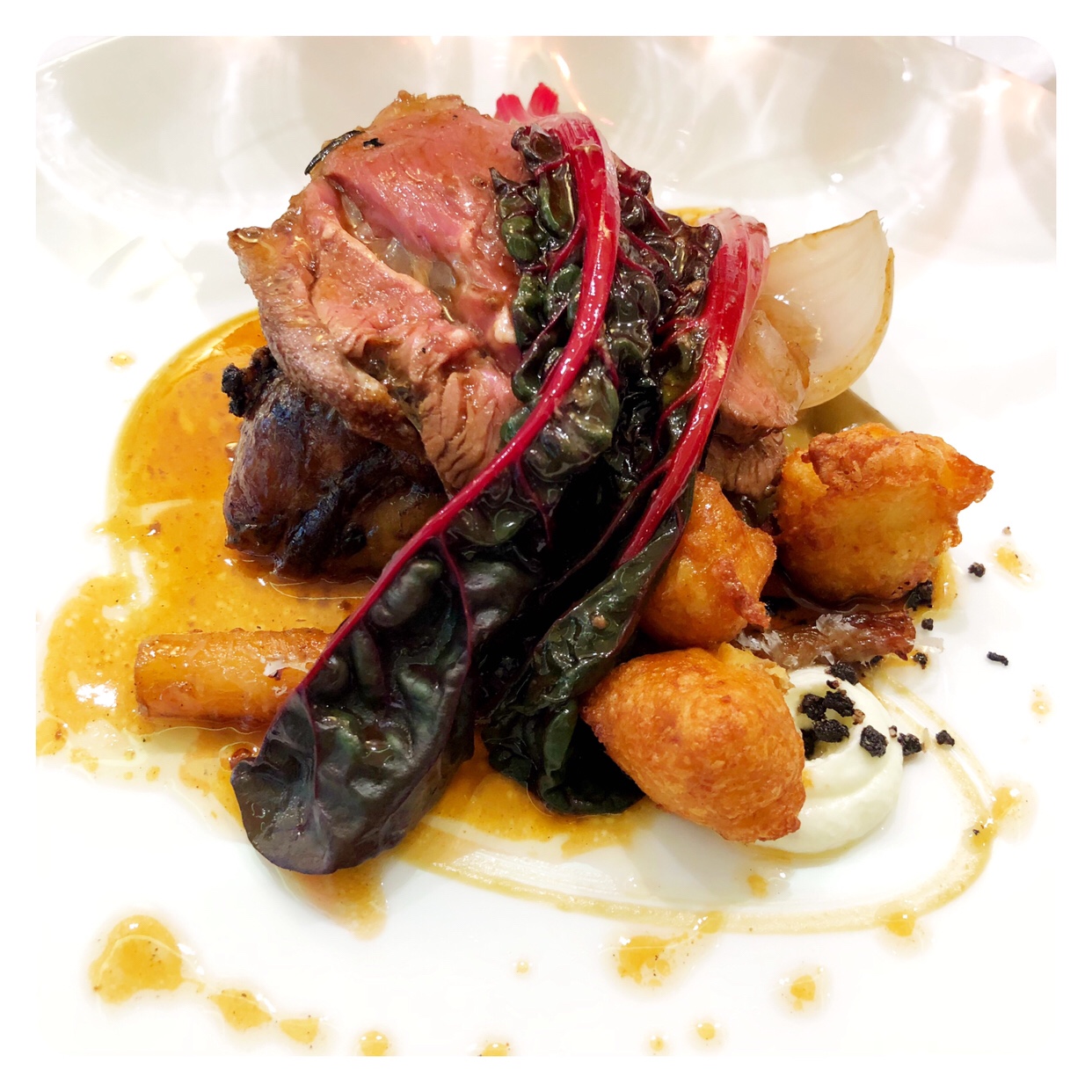