It’s funny how the status of wines changes in the blink of an eye. I remember asking Maria-Jose Lopez de Heredia why the whites of Bodegas Lopez de Heredia had become impossible to buy within the period of only 1 to 2 years. She rolled her eyes, gave a small gasp and explained that global demand from top sommeliers, top restaurants and fine wine collectors had exploded literally overnight. 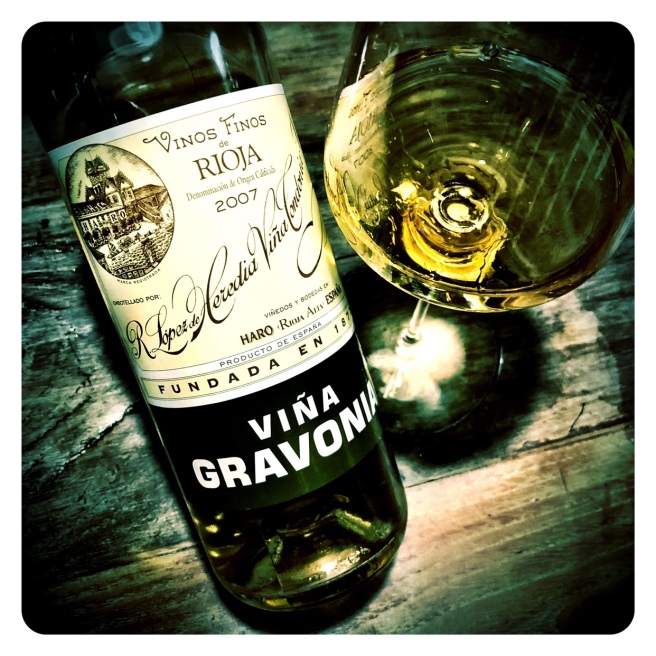 For years, she explained, the traditional oxidative white styles of Rioja were very difficult to sell. They were real marmite wines – some people loved them, some hated them. But one thing most people agreed on was their suitability and versatility with a wide variety of cuisines. However, a decision had already been taken at Lopez de Heredia to replant a large portion of their white grape vineyards with higher demand red varieties. 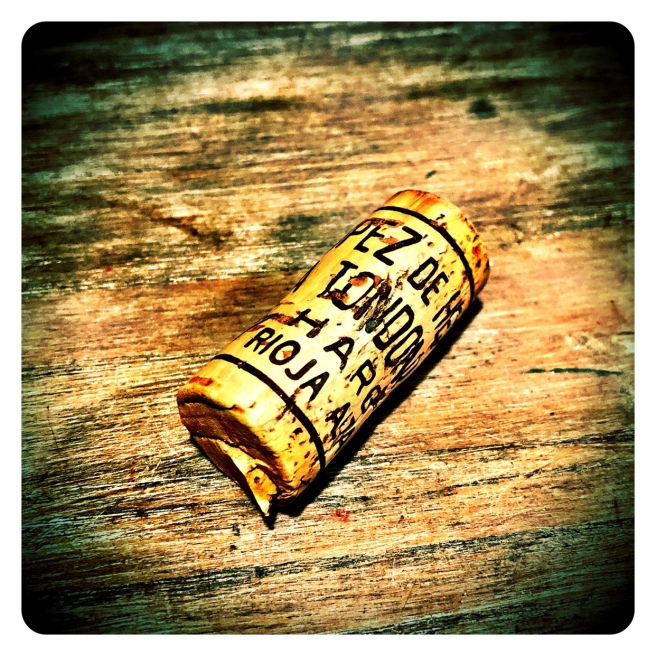 Murphy’s Law in action… and fast forward 7 to 8 years while the red vineyards matured and in that time, the market and demand had been transformed, with the oxidative whites of Lopez de Heredia and a few other producers like Marques de Murrieta becoming some of the most sought after wines for a new generation of wine drinkers. These are consumers who covet these rare, aged, unique oxidative whites as well as increasingly other previously unfashionable styles of wine like Sherry, Madeira, skin contact whites and amphora fermented whites.

So with quantities of white Lopez de Heredia Rioja basically halved, even entry level wines like their Vina Gravonia, aged for 10 years before release, are becoming increasingly rare. The cooler 2007 vintage and current release Gravonia, produced a superb 2007 Blanco from very old Viura vines planted on gravelly soils. The wine was fermented with natural yeasts in old oak vats and then matured in oak barrels for four years before being fined with egg whites and bottled in September 2012.

The 2007 Vina Gravonia Crianza white offers up such complex, individual and unique aromatics and flavours that there is almost nothing else quite like this wine being produced in Rioja, let alone at a similar quality and price point. The nose has such depth and intensity with nuances of cold chamomile tea, old honey, sweet oak spice, bees wax and lemon citrus infusions. The honied lemon tea character slowly gives way to reveal notes of vanilla pod, mushroom soup and subtle forest floor earthiness. On the palate, there is significant textural weight and flavour concentration that corresponds so beautifully to the wines intense tertiary aromatics. The acidity is very precise, fresh and finely balanced with the most subtle savoury character. Another fantastic addition to the long historic Vina Tondonia white Rioja lineage.

With a sunset like this, it must signal the arrival of the holy @kenforrestervineyards on the hallowed banks of the Thames! @fmcwine @hightimberrestaurant
Thierry Germain magic! Another new release of his fabulous @domainede_grangeneuve reviewed on the #finewinesafari #cabernetfranc #loirevalley www.gregsherwoodmw.com
The crisis is temporarily over! New stocks of the incredible @naudewines Chenin Blanc 2016 have arrived and its drinking beautifully! Not far off the iconic 2013 in style and quality. Certainly one of South Africa’s greatest Chenin Blancs. #cheninblanc @cheninblancsa @oldvineproject @wosa_za @danreallylikeswine #unicornwine
Back on the sauce! #kingdomofcabernet @lerichewines @boutinotwines #lifeisacabernet @stellenboschcabernet @stellwineroute
Another iconic unicorn white wine released by one of the West Coast’s most prodigious winemaking talents. The Sand Erf 2021 Vermentino review coming soon. @sakkie_mouton_family_wines @handfordwines @oldvineproject @wosa_za @naudewines #weskus #eetkreef #vermentino #finewinesafari
This little beast of a white looking stunning today. Not tasted it since I reviewed it pre-release in November 2020. Sakkie calls it his Muscadet style… and today it had plenty of zesty citrus, lemon grass, resinous sapidity, bracing acids but an aromatic, grassy, glycerol fleshy body at 12% Abv. The wonders of blending Chenel (Chenin x Ugni Blanc), Colombard and Sauvignon Blanc from wind swept maritime West Coast Old Vines in South Africa. 🤩🇿🇦🍷@sakkie_mouton_family_wines @naudewines @oldvineproject
Still trying to get a few bottles of this delicious icon wine from @niepoortvinhos but no luck so far. This bottle kindly supplied by @wine_rooms Thor after being bought in Holland. #tawnyport #capetawny @sadiefamilywines #jv
Never get tired of tasting this epic South African Cape Bordeaux Blend from the iconic year of the first democratic elections in 1994. #rubicon @meerlustwine_estate @meerlustwine #iconestate