It all started in the late 1960s, while studying at the university of California at Davis, Christian Moueix discovered his love for the Napa Valley and its expressive wines. In 1981, he discovered the historic Napanook Vineyard, a 42 hectare site which provided fruit for some of the finest Napa wines from the 1940s and 1950s. In 1982, Moueix entered into a partnership to develop the vineyard and in 1995, became its sole owner.

In the 2016 growing season, rainy days were spread out evenly over the course of a warmer than average winter. November 2015 to March 2016 saw 31.2 inches total rainfall (78cm). With soil water reserves full, the vines grew quickly with dense canopies. Flowering (9th May) and veraison (21st July) unfolded in warm and dry conditions and one heat spike of 39°C was recorded on 26th July. Ripening slowed down in August because of cooler temperatures and late morning fog. Leaf plucking and higher temperatures in September helped the fruit to ripen consistently.

I last visited California in March 2017 and already then the excitement surrounding the 2016 vintage was palpable. Another drought vintage that yielded exceptional quality with power and balance. Along with other iconic Napa producers like Ridge, Diamond Creek, Spottswoode and Stags Leap Winery, the Dominus Estate forms a powerful cornerstone of a small sought after group of more classically orientated producers who’s final outlook and philosophy always tips a hat to the old world and Bordeaux in particular. 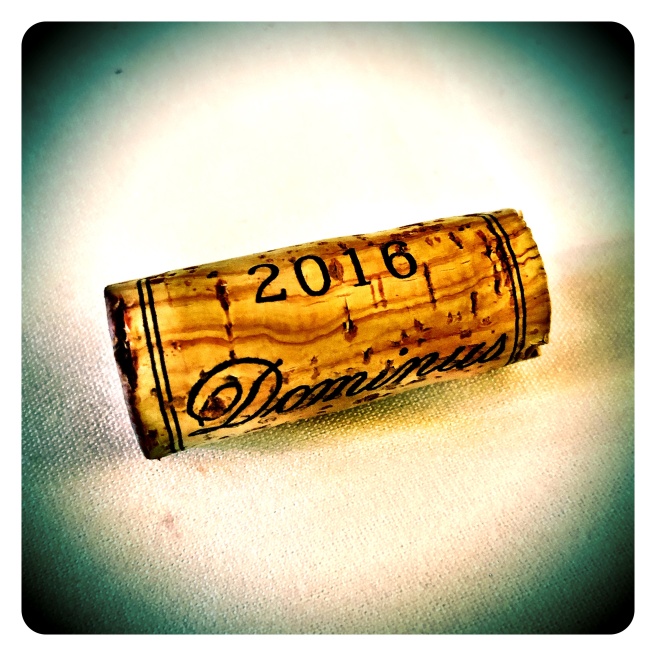