In London, we are spoilt in terms of wine choice and anyone who tells you London risks being denigrated to the peripheries after Brexit are deluding themselves or are misinformed.

The UK will remain the centre of the wine world because it is wealthy, it is a huge consumer of fine wine, it loves divergent wine styles and innovation and importantly, it is a trading nation that has an open minded foresight that does not exist naturally in many other EU wine producing nations.

Every year, within a 3 to 4 week period, the UK wine trade gets a chance to taste and evaluate both the latest bottled Bordeaux releases (vintage 2014 this year) at the Union des Grands Crus Tasting, and then the previous years vintage at the Masters of Wine Grand Cru Bordeaux Tasting (2012 this year). The importance of these events is confirmed merely by the mass attendance of Bordeaux negociants and shippers as well as EU merchants and buyers.

The problem for the Bordelaise negociants is that basically the UK has historically bought “too much” En-primeur Bordeaux wine and the surpluses lurking in the market beneath the surface are massive. Only the most desperate UK merchant would be inclined to buy older back vintage stocks from a Bordeaux negociant in Euros. So negoc warehouses are brimming to the ceilings with Chateaux back vintage allocations. 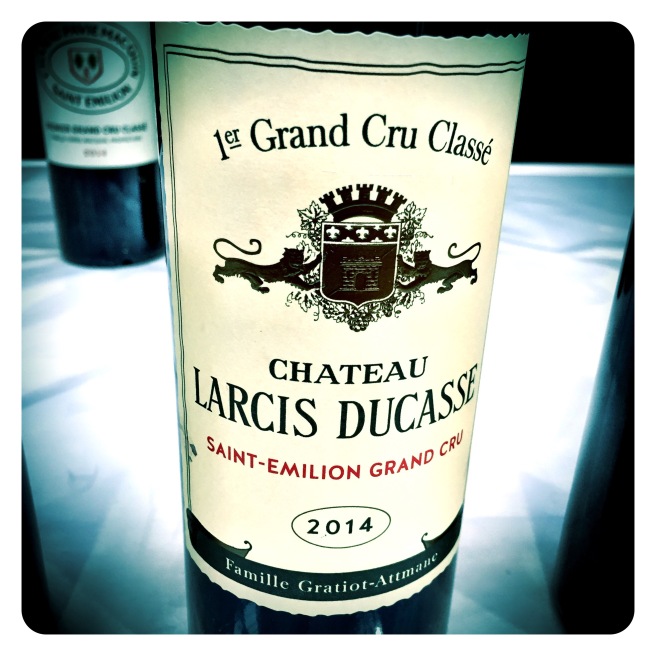 The fact that negociants can leverage extra bank lending to finance their businesses based on the value of their current stock holdings, which is in turn evaluated based individually on the last price achieved for each case of any individual wine, speaks volumes about the bubble waiting to burst in Bordeaux.

If you missed the point, this means any negociant holding 100 or even 1000 cases of over priced Cheval Blanc 2010 (current UK market price £7k or £8k per 12 In Bond) only needs to sell one case at £10 or £12k to allow them to borrow the difference against the rest of their unsold stock holdings at the “last” market value price… even if the wine price is artificial.

But with yet another large harvest of good quality wine in the cellars of most of the Chateaux, and the market still awash with 2015, 2014, 2013, 2012 etc… the pressure to price the 2016 harvest “to sell” is going to be more important than ever. 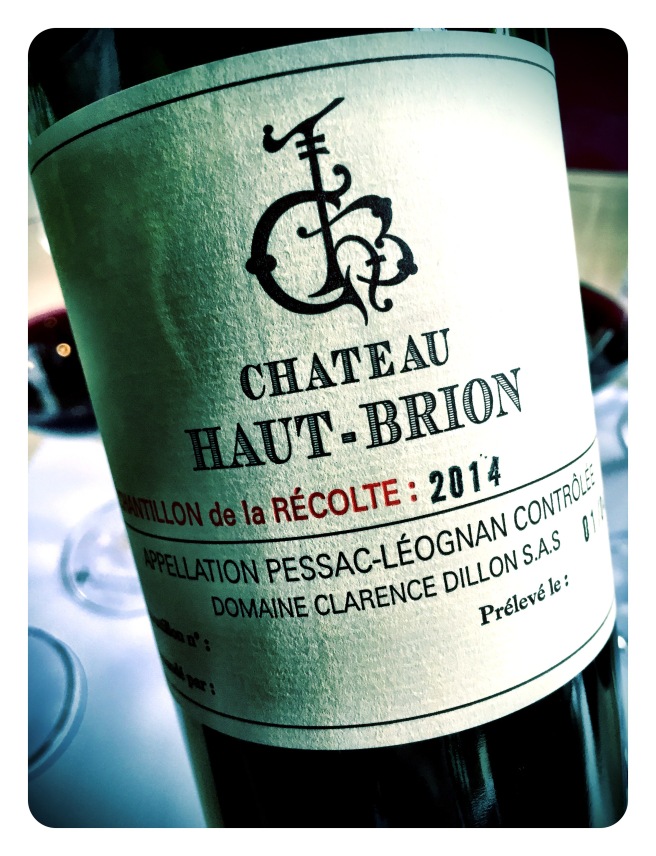 For the time being, Bordeaux stocks in the UK at “old money” abound and there are no particular pressures yet. The 2014 vintage wines tasted recently are, as Neal Martin describes them,… “the business end of the trade.” Neither long keepers or major investment wines, but wines to sell and drink.

Meanwhile, closer to home, one can only hope that the US, EU and Asian markets have an unusually large Bordeaux 2016 appetite building up because a weak pound could make new 2016 releases punishingly expensive for the UK consumers.