2016 has been a busy year in the U.K. trade. Gone are the days of defined seasonality that used to resemble something like … Mediocre to very busy in January incorporating Burgundy En-primeur, quiet “gone skiing” February and then back to work in earnest in March…normally incorporating a couple of trips to South Africa, and then back, straight into the melee of Bordeaux En-primeur and Italian Super Tuscan new releases. Non-stop until July, then a bit of wind-down over the summer months before picking up the fine wine reigns one last time for the final push to Christmas.

Nope. Doesn’t work like that anymore. While seasonality has been on the way out for some time, the Brexit vote result and subsequent depreciation of the pound against the dollar and euro, ensured the busiest sustained fine wine market action in the U.K. since 2010/11. Indeed, the past year now seems a blur, albeit a successful blur.

After recently reading journalist Tim James’ 2016 year in reflection, I agree that I too am not a massive fan of Top 10s … or 20s etc, wines of the year lists. Like him, I prefer to contemplate my “most memorable” wines of the year… the ones that were accompanied with a “wow” moment and then firmly lodged themselves in your subconscious wine psyche.

I’ve probably missed a couple, and have almost certainly left a few older vintages off in favour of more current releases, but all the below wines made an impact on me and my palate! So well done to the wineries! Onwards and upwards in 2017!

David & Nadie Hoe Steen Chenin Blanc Swartland 2015 – 98/100
I sat on the blind Decanter Magazine panel that judged this wine top of the tree. Maybe next time David will decide to make more than one bloody barrel!! Oi vey!

This wine from Eben Sadie is normally a slow starter, requiring a bit of time in bottle to show at its best. But with the extra 2015 vintage concentration and intensity, it’s spectacularly good from the start. Fill your cellar with this gem.

Tasted and rated blind recently, this is Kevin Grant at his dogged and determined best. A benchmark Chardonnay from an obliging vintage. I think I even dreamt about drinking and tasting this wine afterwards!

Tasted again recently at the Ian Naude Old Vine Masterclass in London, along side his 2015. Well, if Coche-Dury made Chenin Blanc, it would probably taste something like this beauty! A really profound white wine that’s also age worthy.

While Semillon has hit the big time again, this one just piped a few other great wines from 2015. I loved the versions from Jacques Wentzel and Chris Alheit, but the Paper Kite just seemed to be that little more seductive, earlier.

This is one of my favourite SA reds. While I’m yet to taste a vintage that’s even near maturity, I believe the MR will one day be revered as one of the longest lived SA reds a la GS Cabernet 66 and 68. The maiden MR 2004 is still a baby. Patience is definitely required.

Kanonkop has always been closely aligned with Majestic Wine Warehouses in the U.K., making it difficult for independent merchants to champion one of SA’s greatest producers. In 2016 this changed and I finally shipped some of their Cabernet, Paul Sauer, and their Black Label 2014, a profoundly good wine, regardless of varietal! 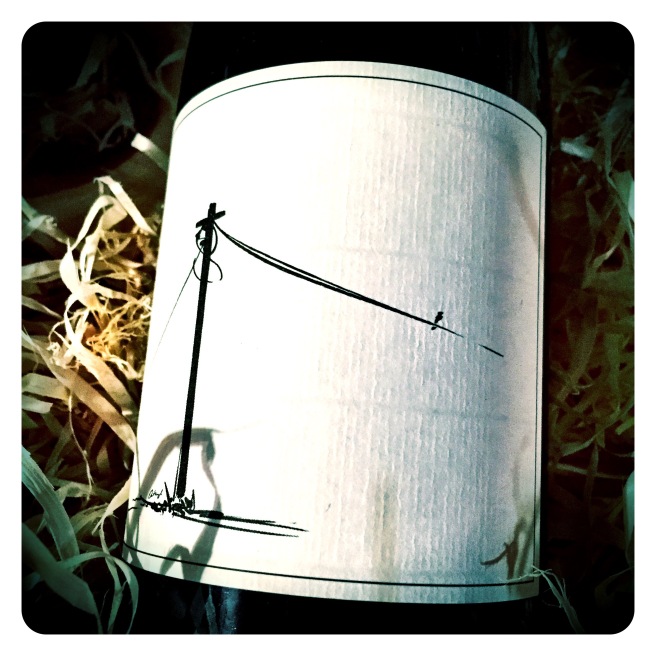 Duncan Savage carved out a niche as one of SA’s best “white wine makers”. Now he is firmly engaged in convincing the wine world of his new credentials as simply… “one of SA’s very best winemakers”… period! His reds are possibly even better than his whites (dare I say that?) and I predict that in the grand wine scheme, we ain’t seen nothing yet! 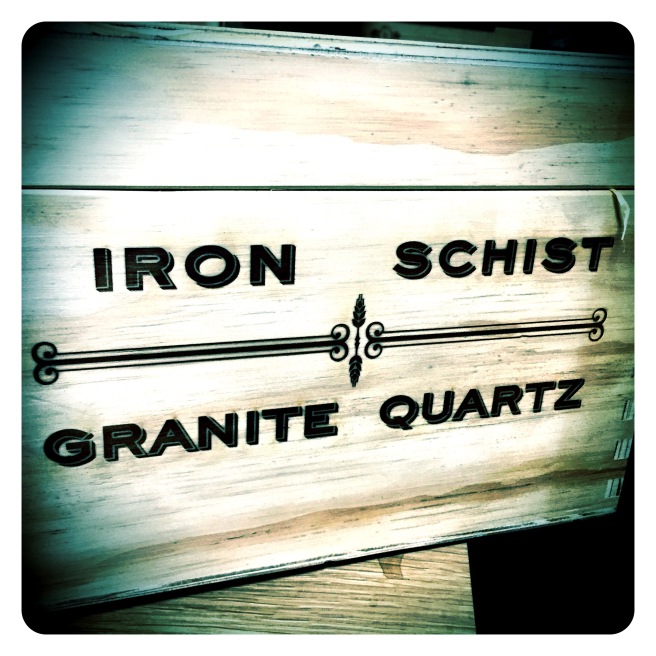 I’ve never denied being more of a Bordeaux guy than a Rhone kind of guy, but when you taste such a suave, terroir driven expression like the Schist Syrah, I’m easy to convert! A wine and producer that in my opinion, is still to really receive it’s just international acclaim among connoisseurs … though Andrea Mullineux’s recent Wine Enthusiast Wine Maker of the Year title in 2016 might just help! 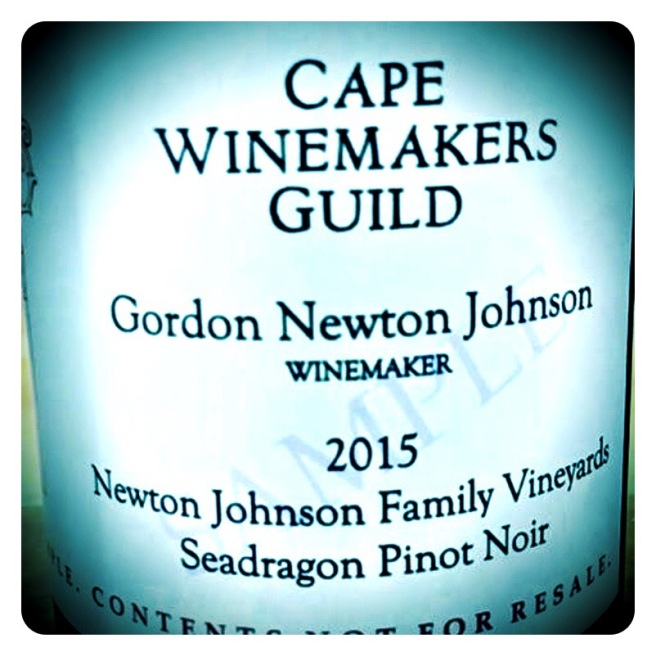 Tasted this at the fabulous Cape Winemakers Guild press tasting in London pre-auction. Everyone in the room was swept off their feet including big wigs Dr Jamie Goode and Tim Atkin MW. A really profound expression of South African Pinot Noir. A real WOW wine!

So a big thank you to all my friends, be they wine makers, estate owners, wine merchants or wine journalists for making 2016 another epic year of wine friendships and fine wine experiences. 2017 can only be better.

It is kind of ironic that while single varietal Merlot wines are by no means my favourite red expressions, I do get very excited for three new releases every year. One is Masseto from Bolgheri, one of my all time favourite red wines, another is Chateau Petrus, though it might be more sensible and affordable to broaden this group to top-end Pomerols. The final Merlot release that is always highly anticipated, if indeed it is even produced in a certain year, is the Thelema Merlot Reserve. New vintage reviewed at www.gregsherwoodmw.com the #finewinesafari @thelemawines @wosa_za @stellenboschcabernet @stellwineroute
Fabulous @blackchalkwine tasting tonight at @hightimberrestaurant paired with some exceptional food and wine matching. Thanks got the invite Neleen! 🥂🍾🙌🏼@englishsparklingwine #hampshirebubbles
On a hot summers day, #Tondonia rosado is a thing of beauty! A fabulously complex melange of stewed strawberries and blood oranges. Lovely! #unicornwine @winesofspain.uk #rosado
Another Deck Party done and dusted. Great people, great wines, great food, great evening! @winerackd @garethbirchley @gilescooper78 @sipped_slurped @anneburchett
It’s #deckparty2021 time!!
Fascinating new release tasting with @champagnepeters today. Perfect way to start the day. Wonderful Grand Cru Champagnes with such intense concentration and tangy fresh acids. Really one of the most outstanding producers in Le Mesnil sur Oger! #blancdeblancs #chardonnay #magicalbubbles
Recreating a Stellenbosch icon wine. Read my verdict on the Taaibosch Crescendo 2018 Cape Bordeaux blend on the #finewinesafari #finewine @taaiboschwines www.gregsherwoodmw.com
The review of the “coming of age” releases from Leeu Passant are now up and live on the #finewinesafari with all the details you need to read before making your purchase decision. www.gregsherwoodmw.com @mullineuxwines @oldvineproject @wosa_za