Over the past decade, the Sassicaia Bolgheri estate has done a sterling job cementing its status as a “must buy” fine wine on release. One thing you can be assured of if you pay the opening release price for this wine is that you’ll never find the same vintage on the market, 3 to 6 months later, for cheaper. 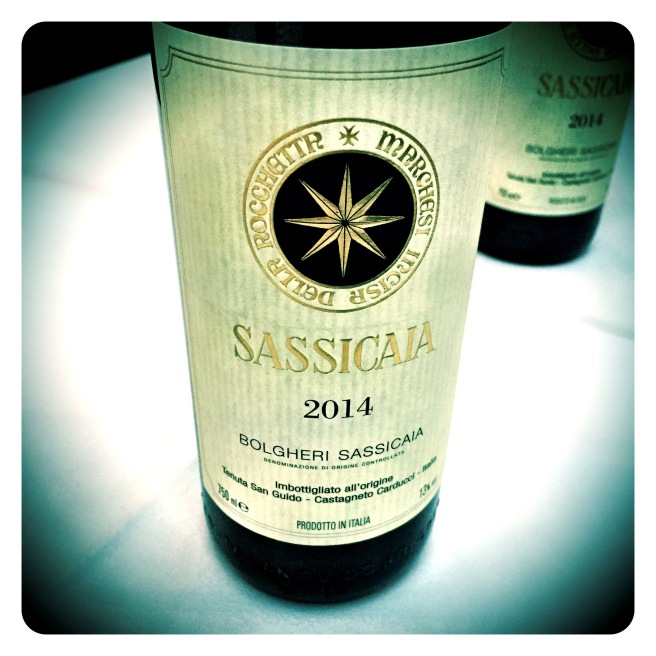 But how is this achieved year after year? Well, for starters, the wine is always offered at a very reasonable opening release price, or in the case of 2014, at £545 per 6 Under Bond (US$675). Admirably, despite demand growing yearly,  this release price has remained nearly unchanged for 2 to 3 years. This modesty and “un-greedy” positioning has found great resonance with fine wine consumers and earned the estate a solid amount of continued loyalty.

After the spectacular 2013 release, the 2014 was always going to have a tough act to follow and was characterised by a late growing cycle with Sassicaia’s last grapes only being harvested on the 31st of October, and was generally considered to be a difficult vintage, along side the likes of 2005, 2004, 1999, 1998 and 1988…(challenging years which all scored 93/100 points or below).

Recent tastings of some of the above vintages reveals some of Sassicaia’s prettiest wines with 1988 often touted by the Marchesi as possibly a finer vintage than even the mythical 100 point 1985. And what not to love about the dense, powerful 2004 or the elegant, finesse laden 2005. This all bodes very well for the 2014. 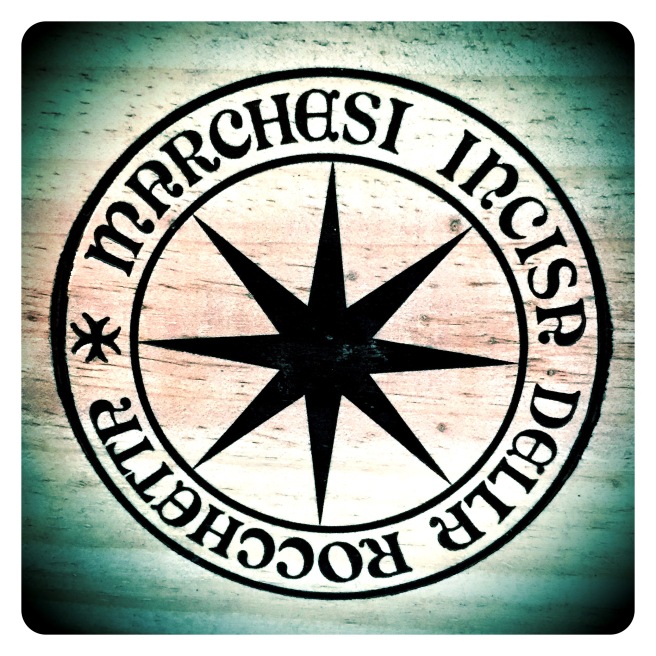 Tasting Note: Tenuta San Guido Sassicaia 2014 Bolgheri ~ The 2014 has a dark ruby plum colour and the most charming lifted aromatics of dark black plum, bramble berries, and spicy peppery graphite notes. Also plenty of sweet broody raisined black cherry, dried herbs, tobacco leaf and dried mint. The palate is bold and plump with a sweet fruited entry showing exotic hints of tart Victoria plums, dried peaches, and red apple Bon Bons. Plenty of fleshy, suave textural puppy fat on this young wine but also a core of subtle tension lurking below the overt fruit layers. This is one of the most forward and accessible Sassicaia wines in many years, and a genuine extrovert offering wonderful overt generosity. This beautiful wine is going to make a lot of friends. (Wine Safari Score: 94+/100 Greg Sherwood MW)

It is kind of ironic that while single varietal Merlot wines are by no means my favourite red expressions, I do get very excited for three new releases every year. One is Masseto from Bolgheri, one of my all time favourite red wines, another is Chateau Petrus, though it might be more sensible and affordable to broaden this group to top-end Pomerols. The final Merlot release that is always highly anticipated, if indeed it is even produced in a certain year, is the Thelema Merlot Reserve. New vintage reviewed at www.gregsherwoodmw.com the #finewinesafari @thelemawines @wosa_za @stellenboschcabernet @stellwineroute
Fabulous @blackchalkwine tasting tonight at @hightimberrestaurant paired with some exceptional food and wine matching. Thanks got the invite Neleen! 🥂🍾🙌🏼@englishsparklingwine #hampshirebubbles
On a hot summers day, #Tondonia rosado is a thing of beauty! A fabulously complex melange of stewed strawberries and blood oranges. Lovely! #unicornwine @winesofspain.uk #rosado
Another Deck Party done and dusted. Great people, great wines, great food, great evening! @winerackd @garethbirchley @gilescooper78 @sipped_slurped @anneburchett
It’s #deckparty2021 time!!
Fascinating new release tasting with @champagnepeters today. Perfect way to start the day. Wonderful Grand Cru Champagnes with such intense concentration and tangy fresh acids. Really one of the most outstanding producers in Le Mesnil sur Oger! #blancdeblancs #chardonnay #magicalbubbles
Recreating a Stellenbosch icon wine. Read my verdict on the Taaibosch Crescendo 2018 Cape Bordeaux blend on the #finewinesafari #finewine @taaiboschwines www.gregsherwoodmw.com
The review of the “coming of age” releases from Leeu Passant are now up and live on the #finewinesafari with all the details you need to read before making your purchase decision. www.gregsherwoodmw.com @mullineuxwines @oldvineproject @wosa_za