Spain’s first offshore Denominació d’Origen was granted on 12th February 1991, creating the DO Binssalem according to the Mallorcan spelling. In 1996 there were 4 major wineries operating on the island, the biggest of which was primarily responsible for all the lobbying to create the DO to assist with selling to international export markets. There are now two official DO’s on the island, the other ‘Denominació d’Origen’ being Pla i Llevant which is situated in central and eastern Mallorca around the towns of Manacor and Felanitx. 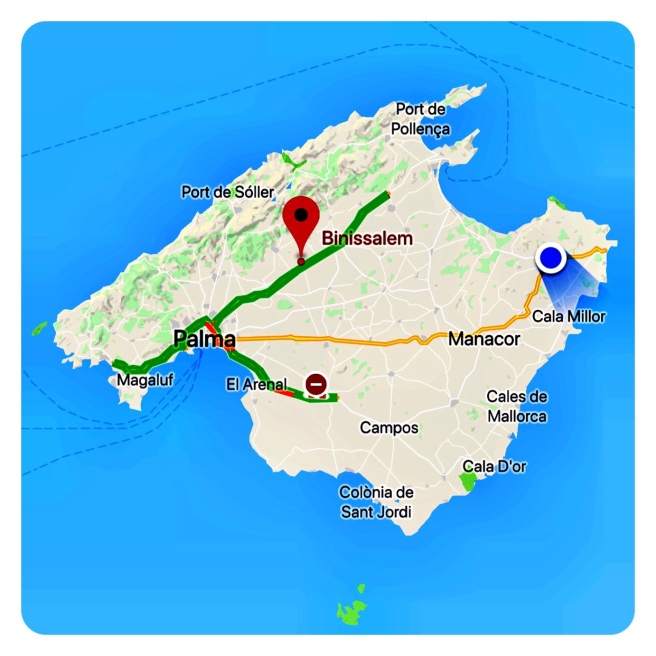 Situated north of Palma on a gently rolling plain east of the centre of the island’s central plateau at between 250 and 300 metres, DO Binssalem with 612 hectares of vines 80% of which are red, tends to have lightweight soils low in nutrients with plenty of limestone over clay, providing good water retention in the warm summer months and pretty much ideal vine growing conditions in this Mediterranean-maritime climate. Summers are hot and winters are mild with the altitude helping to lower temperatures slightly during ripening when summer temperatures can hit 30 to 35 degrees C with an all year round average of around 16 degrees C with 2,800 hours of sunshine and 500-600mm of rainfall per year which falls mainly in the Autumn. 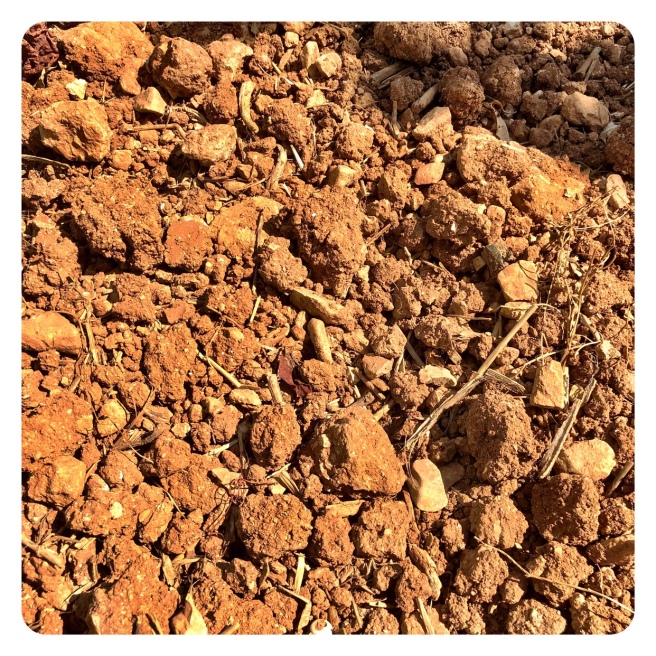 Soils commonly seen in vineyards include red ferrous rich soils like these at 4 Kilos Vinicola near Felanitx, with high proportions of clay and limestone rocks.

There are a number of recommended grape varieties with one of the principle ones being Manto Negro, for which DO Binssalem red wines have to include at least 30%. It has partially been this legal rigidity combined with the fact that many of the top boutique wineries are now sourcing high quality old vine fruit from all over the island (and thus outside the DOs), that has led many producers to classify their wines to Vi de la Terra Mallorca instead allowing more ‘creative flexibility’ according to several winemakers I chatted to.

DO Pla i Llevant 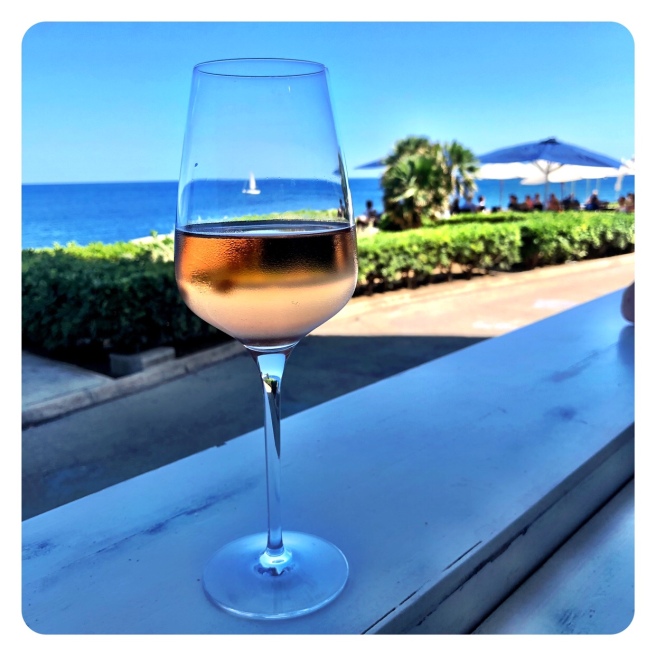 From my recent travels around the island, the three most important native grape varieties in Mallorca are:

Callet
This black variety has a vigorous vine with long branches and thick leaves. It has low tannins and so tends to be low in alcohol. Traditionally, Callet was used to create young red and rosé wine but, recently, grapes from older vines have been used to blend with Cabernet or Manto Negro as it adds both complexity and spice, allowing the wine to be aged. 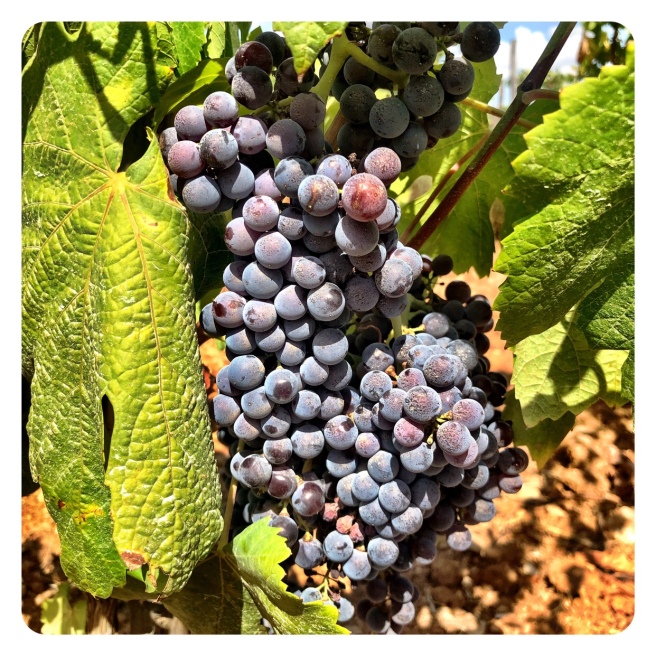 Manto Negro
Manto Negro is the most widely produced vine on Mallorca, especially around the Binissalem area. A black grape, it is medium-bodied and has aromas of cherry, caramel and lilac. It is used to produce light red wines on its own but is more often blended with other varietals such as Callet. It is rich in sugars and therefore alcohol content.

Moll (Prensal Blanc)
This white grape produces a light, floral white wine, pale yellow in colour. The wines are light and refreshing, perfect for a hot summer’s day. It’s fairly simple on its own and is often blended with Chardonnay to produce a more complex blend. It is also used to make sparkling wine. 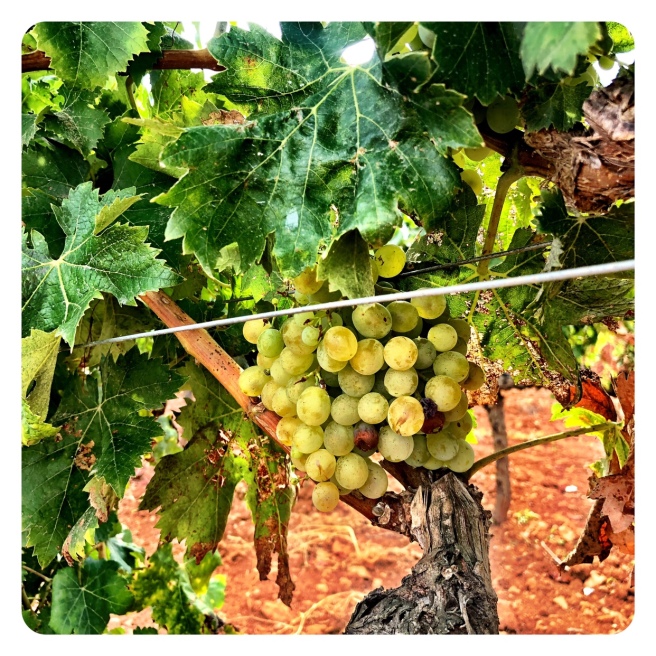 So many people visit Mallorca every year and sadly rarely venture past the sun loungers around their swimming pools. But going out exploring and tasting Mallorca’s local wines is one of the best ways to experience the local Mallorcan culture, cuisine and scenery. 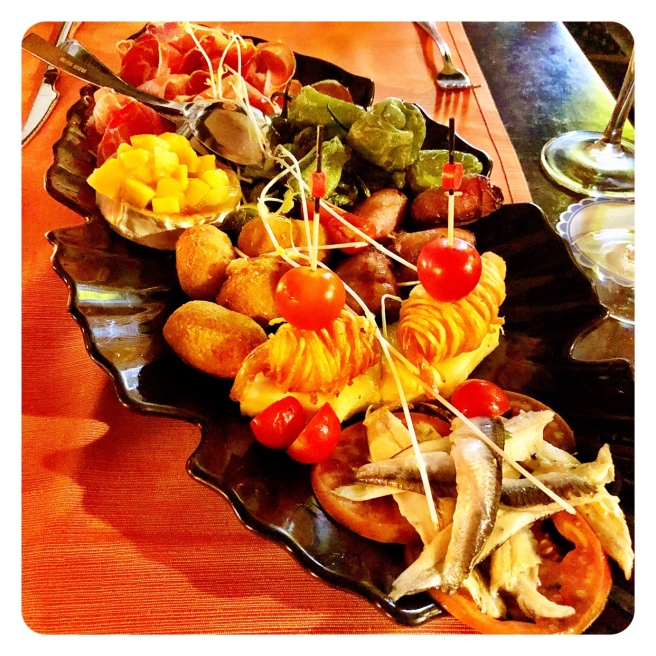 Authentic Mallorcan Tapas in Arta, on the east of the Island.