Wine consumers are fickle, fine wine consumers more so. Producers globally spend small fortunes annually trying to tune-in to and influence consumers buying behaviour. In this context, it has been fascinating watching how UK consumers’ opinion’s towards premium South African wines have changed over the past decade.


The 1980s and 1990s were dominated by die-hard travellers to the Cape, who despite the countries pariah status, continued to buy and drink copious amounts of the best wines on offer. Think KWV Roodeberg. Indeed, many of these consumers owned houses in the Cape and for a long while were quaintly known in the UK trade as the ‘Kensington-on-Cape’ crowd. 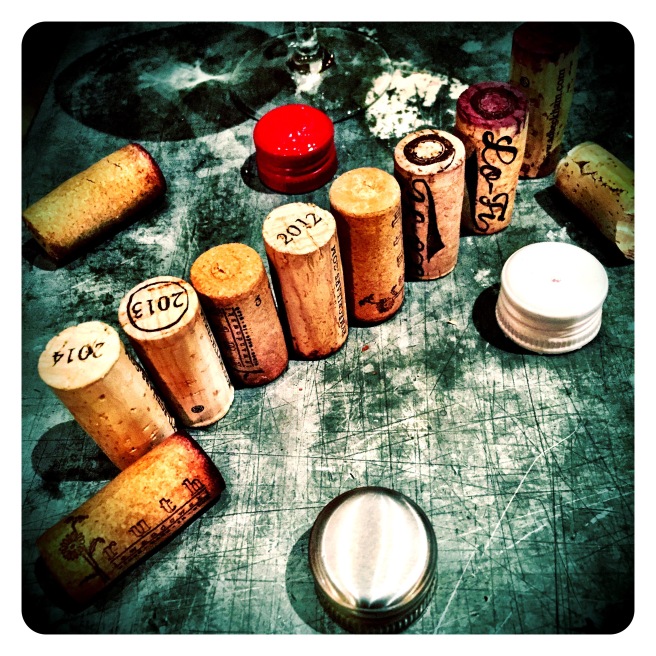 The noughties heralded an altogether different challenge. While general consumer goodwill was aplenty for the rainbow nation and it’s plush fruit forward wines in the mass market and multiple grocer sector, among premium independent retail, consumer attitudes were as stubborn as the tannins on a dikvoet 1970s SA Cabernet Sauvignon. Breaking the mind-set that ‘Premium quality wine only came from classical European wine nations and the odd high end Napa Valley cult winery’ was never going to be easy. Not for South Africa nor newer entrants to the premium wine market like Chile and Argentina.

But one of the wonderful aspects of the premium end of the wine trade is that to change perceptions, you don’t need advertising, call centres or mass media marketing – you merely need credible people of influence to put wine in glasses, tell the appropriate ‘authentic’ story, and importantly, benchmark top local wines against international competitors in order to befriend the consumer. Fine wine after all is normally bought on recommendation… more push than pull.  The hand sell of premium SA reds and whites was seriously difficult in the early 2000s. Success relied on tight ranges of high quality top flight wines, plentiful support from winery owners and wine makers, and total belief from the merchant selling the wines. Afterall, these were the days pre-Jamie Goode and pre-Neal Martin!
It took South Africa’s finest icon wineries years to bed down the idea in consumer’s minds that the Cape’s finest could compete with the world’s best on a daily basis. Thankfully, the quicker the quality of SA’s top wines improved, the more journalist were required to sit up, take notice and talk up the more expensive premium offerings from the Cape. Nevertheless, consumer scepticism took almost another full decade to dissipate.

Today, UK consumers are connecting with the tunes sung by South Africa’s new Young Guns from the Swartland, Elgin, Stellenbosch and the Hemel-en-Aarde Valley like never before. Anecdotally, it was probably not until 2010+ that consumers in the broader market started to take premium SA wines seriously.


Today the category offers the most exciting value for money premium wines in the New World. Viva Africa! Your time has finally come.