A legendary wine from an iconic wine region, the long awaited Silver Oak Napa Valley Cabernet Sauvignon 2013 was released in February 2018. The Napa Valley AVA saw just 50.8cm of rain during the winter months leading up to the 2013 growing season; any meaningful precipitation ceased in December of 2012. The lack of rain and a relatively warm spring led to an early start to the growing season. Summer was remarkably mild. During critical ripening, air temperatures remained stable, creating a long, slow harvest. 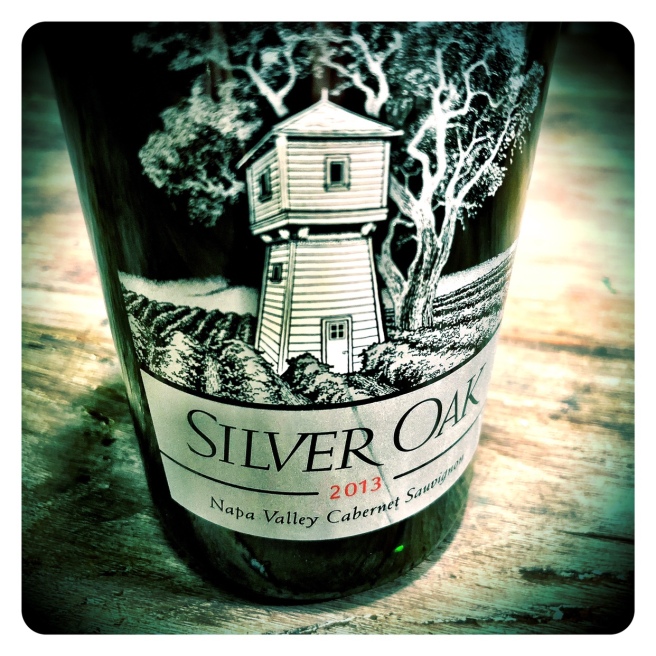 The seasonal trifecta of moderate temperatures, low soil moisture and little precipitation led to a vintage that will be remembered for its structured and concentrated wines. Harvest started on September 2nd and on October 4th the last of the Cabernet Sauvignon was arriving at the winery. 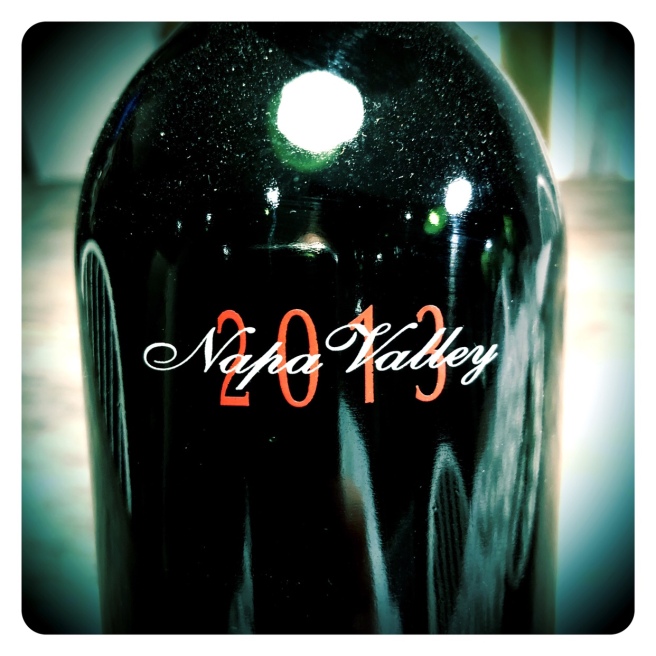 The 2013 Napa Valley Cabernet Sauvignon is comprised of 79% Cabernet Sauvignon, 15% Merlot, 3% Cabernet Franc and 3% Petit Verdot. It was blended in early 2014 and aged for 24 months in 85% new American oak and 15% one-passage American oak barrels from Silver Oak’s own Missouri cooperage, The Oak. Early blending assured a balanced core and allowed all components to achieve greater harmony during barrel aging. It was then aged for an additional 20 months in bottle before being released in February of 2018. 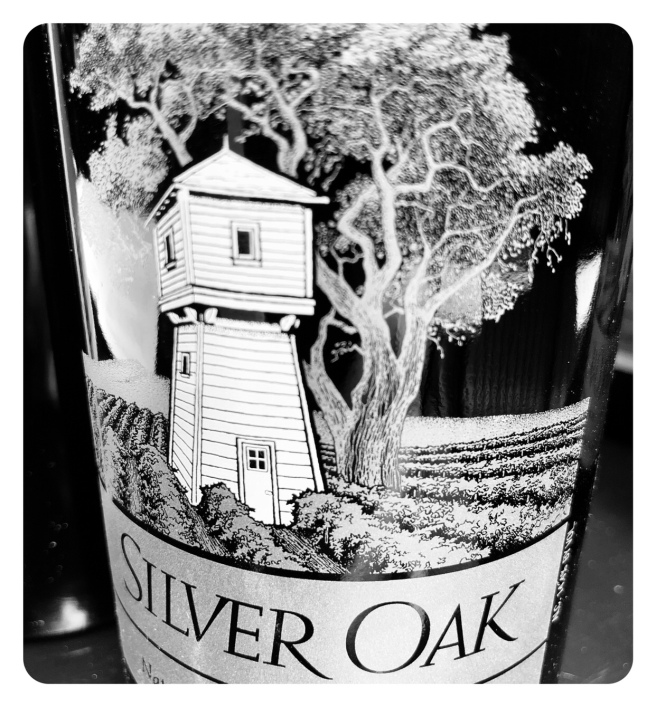 Wonderfully dense, opulent and masculine. Where the Alexander Valley 2013 is more pretty… beauty personified, the Napa is a gladiator, full of muscle, density, broody black fruits and then a fine dollop of intrigue. All the classical components are there, dusty cassis, liquid graphite, violets, salty Victoria plums and an alluring cedary wood spice note. On the palate the black fruits melt into a dense melange of black berry confit, taut salty liquorice, graphite, cassis, blueberry pastille and muscular, intense, liquid minerality. The road map of this wine is clear. One can see exactly where this wine is going, an understanding that is integral to the impressive rating of this epic Napa release. Will it appeal fully to customers looking to drink it right now? No, maybe less so. But for pure pedigree, power, opulence and intensity, this wine is nearly unsurpassed. Buy it now and cellar it. It will never ever disappoint such is the long term track record of Silver Oak. This wine offers guaranteed drinking pleasure over 30 to 40+ years if cellared optimally. 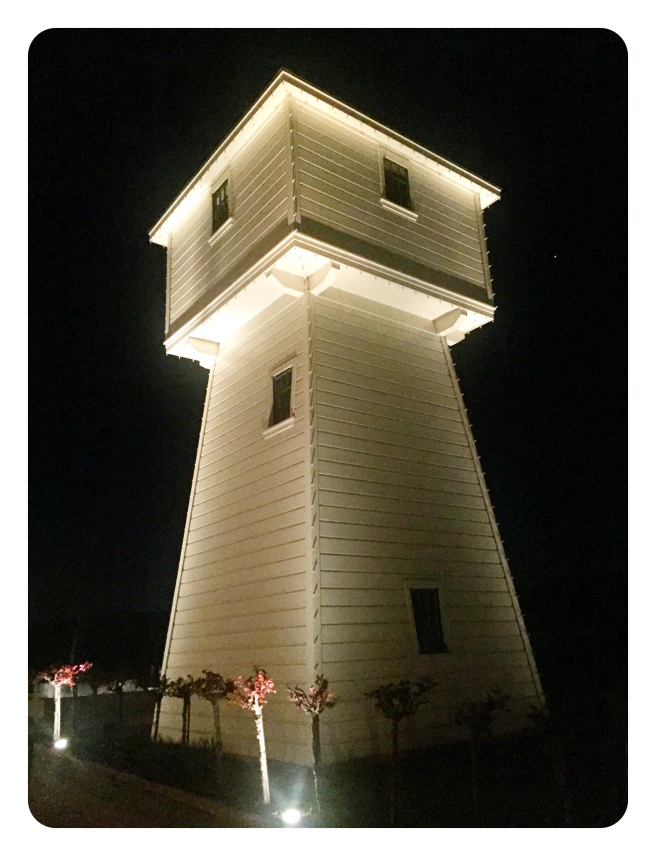 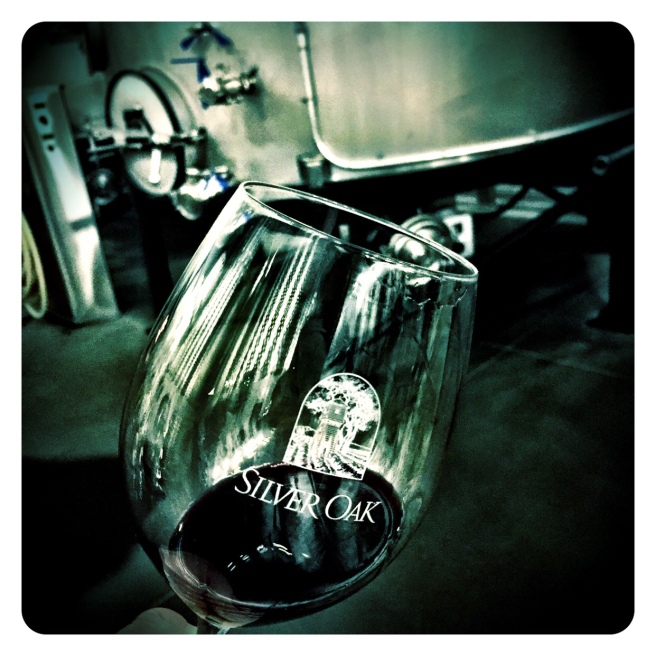