I recently tasted and reviewed the 2016 Vilafonté Series C Cabernet Sauvignon based blend in London before its acclaimed launch in South Africa. What struck me with this wine as well as the Series M 2016 which I am tasting ahead of its 1st March release, is the distinctive quality evident in the wine. We all know 2015 was a red wine block buster but we were somehow led to believe that the drought conditions perhaps got the better of the wines in 2016?

Indeed 2016 was characterized by substantial drought conditions through the preceding winter and into the growing season. Warm, dry conditions in Spring were extremely favourable for a compact one week bloom period, leading to outstanding evenness of maturity in all vineyard blocks. The hot pre-harvest weather conditions and early picking, combined with concerns of fire risk, made for a uniquely demanding vintage. The Simonsberg mountain suffered fire damage, but fortunately, Vilafonté was not directly affected by fire nor smoke. Strategies implemented by the Vilafonté team protected the vines against heat, resulting in a surprisingly healthy vineyard with bright green leaves through harvest.

Harvest commenced on the 3rd of February and concluded on the 8th of March. In mid-February, the weather cooled and the Cabernet Sauvignon ripened under consistently cooler, more favourable circumstances than the early-season Merlot and Malbec, resulting in an unusually extended picking window. Severe drought conditions led to Vilafonté’s smallest per-hectare crop on record.

This red blend saw 22 months in 21% new French oak barrique with the balance aged in older French oak. The 2016 blend consists of 50% Malbec, 36% Merlot, 12% Cabernet Sauvignon and 2% Cabernet Franc with 75 barrels or around 22,500 bottles produced. Lush and plush, this wine reveals a deep dark purple-garnet colour. While initially quite sweet, sappy and resinous on opening, a little time in glass allows the wine to gracefully compose itself and push its shoulders back to boldly reveal a beautiful nose of blackberry pie, cola, blueberry crumble, Ceylon tea, sweet cherry tobacco, sun raisined cranberry, a sweet toffee apple opulence and a gravelly, blackberry compote complexity. This wine is quite unlike many of the 2016 reds I have tasted, instead showing incredible aromatic lift, sweet berry fruited concentration, purity and a sense of utter winemaking control. With 50% of Malbec in the blend, the wine was always destined to resemble the more profound expressions of old vine La Consulta Malbecs from the Uco Valley in Argentina than any straight laced right bank blend dominated by Merlot or Cabernet Franc. But as I have learned over the last few years tasting the Vilafonté wines, this estate has taken Malbec to its heart and learnt to cherish the sappy sweet seductive opulence that this variety has offered as it has bedded into the local terroir. Indeed, its success can be regarded as one of the most significant fine wine phenomenons in the past 15 years and Vilafonté Series M personifies the potential of this grape married to the other classical Bordeaux varieties. My past experience of the Series M wines has taught me not to underestimate the satisfying underlying tension in the wines that sometimes take a few years to assert itself. This is no doubt an incredibly well crafted wine from one of the most up and coming wineries in South Africa and delivers a gorgeously honed hedonistic glass of vinous pleasure. Allow this wine to settle and gain more structural delineation with extra time in bottle, but if you simply can’t wait, pop it in a decanter for 2 hours and let the bouquet light up your life! Drink now to 2038+. 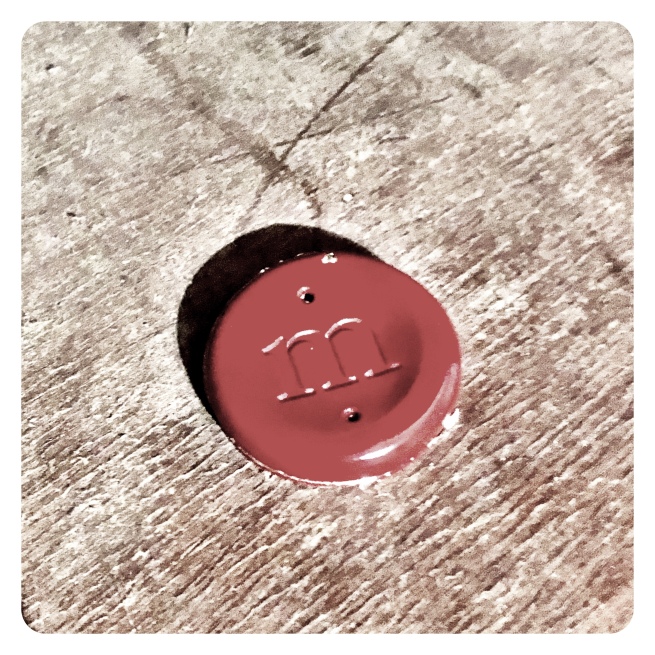 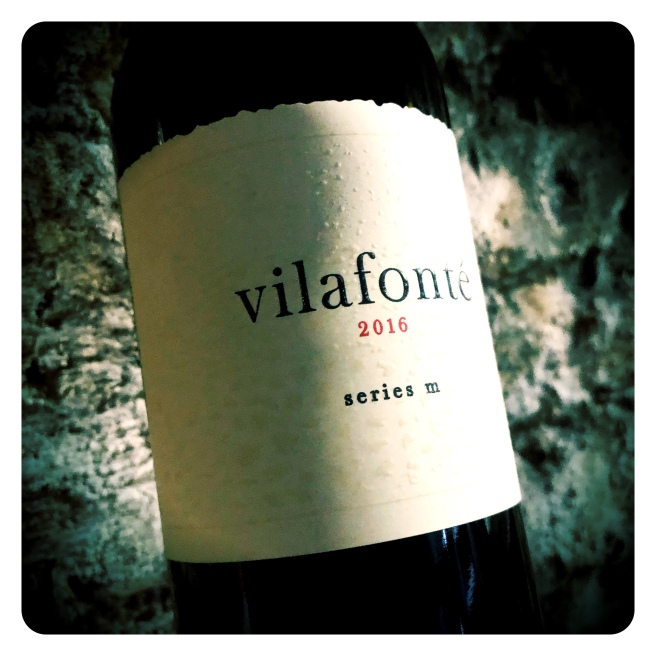 Watch out for the South African release on the 1st of March 2019. For further information, click here: https://www.vilafonte.com/members/